State of California and City of Santa Clara recognize November as Sikh American Awareness and Appreciation Month. Since the 1890s Sikh pioneers have made significant contributions to California in Farming, Technology, Transportation, Entrepreneurship, Democracy, Community and Social Issues and many more. This month affords all Californians the opportunity to understand, recognize, and appreciate the rich history and shared principles of democracy, equality, and service to humanity by Sikh Americans.

All events are focussed on Sewa, Awareness, and Principles of Sikhi

Food Packing with Kids Against Hunger

The Sikhs, who originated in Punjab, India, first entered California in 1899 legally through the Angel Island Immigration Station in San Francisco, California. The Sikh pioneers initially worked on railroad construction projects, and in lumber mills. By 1910, these pioneers turned to farming in the Sacramento, San Joaquin, and Imperial valleys.

On October 14, 1912, the first Sikh temple (Gurdwara) in the United States, the Sikh Temple Stockton, was founded by Professor Teja Singh of the Pacific Coast Khalsa Diwan Society. There are now more than 100 Gurdwaras in the United States. On January 1, 1912, Jawala Singh and Wasakha Singh, who immigrated to California through Angel Island in 1908 and served as the founding Granthis of the Sikh Temple Stockton, recognized the value of education, and started six Sri Guru Govind Singh Educational Scholarships at the University of California, Berkeley. These scholarships were awarded without regard to ethnicity or religion and the first awardees included three Hindus, one Christian, one Sikh, and one Muslim. Board and lodging was provided at the students’ home at 1731 Allston Way, Berkeley, where smoking and drinking were prohibited. On November 1, 1913, Ghadar, the first Punjabi-language newspaper in the United States, was published by Kartar Singh Sarabha, who was then 17 years of age, with financial support from the Stockton Gurdwara.

On December 31, 1913, Jawala Singh and Wasakha Singh organized the Ghadri Conclave in Sacramento to form the Ghadar Party to overthrow the British colonial rulers of the Indian subcontinent. The Ghadar Party sent 616 of its members to India, of whom 86 percent were Sikhs.

The Sikh history and culture is represented in the Asian Art Museum in San Francisco, in the Smithsonian Museum in Washington, D.C., in the Community Memorial Museum of Sutter County, and the Museum at the Sikh Temple Stockton.

Dalip Singh Saund, a Sikh who was born in Punjab, India, and earned a Ph.D. from the University of California, Berkeley in 1924, initially worked as a foreman of cotton pickers in the Imperial Valley, and later became a farmer, played a major role in raising the funds needed to lobby for the Luce-Celler Act of 1946 that enabled him and others to naturalize as citizens, and served as an elected judge in the Westmoreland Judicial District from 1952 to 1956, before becoming the first Asian American elected to the United States Congress, wherein he served three terms from 1957 to 1963.

Bhagat Singh Thind, a Sikh born in Punjab, India, who was a United States veteran of World War I, who campaigned actively for the independence of India from the British Rule, and who supported Indian students and lectured on metaphysics throughout the United States, has been honored by the Fred Korematsu Institute as a “Race in the Courts Hero” for fighting his citizenship case in the United States Supreme Court in 1923. Sikhs have served in all American wars since World War I.

Narinder Singh Kapany of Palo Alto, a Sikh born in Punjab, India, is an accomplished scientist and inventor, who has been awarded over 100 patents that spurred advances in lasers, biomedical instrumentation, pollution monitoring, and solar energy, and is widely acknowledged to be the father of fiber optics, a technology that has allowed for high-speed digital communication.

Yuba City, often called “Mini-Punjab” because of its 10 percent Punjabi population, commemorates the inauguration of the holy Sikh scripture, Sri Guru Granth Sahib, on the first Sunday of November, rain or shine, and this international event has in recent years attracted up to 100,000 participants from all over the United States, Canada, and even abroad.

Sikh Americans throughout California celebrate the coronation of Sikh scripture and other Sikh festivals at the Gurdwaras and through parades in cities across California and the United States. Various Sikh organizations, including the Sikh Council of Central California, the Sikh Coalition, the Sikh American Legal Defense and Education Fund, Sikhs United, Jakara, and individual Gurdwaras participate in interfaith meetings, seminars, conferences, meetings, and functions and share the tenets of their monotheistic religion that respects other religions and welcome all to their Gurdwaras, and try to promote mutual understanding and respect among all peoples.

The Sikh American community continues to make significant contributions to the California and United States economies and societies through military service, as business owners, transportation professionals, doctors, attorneys, engineers, teachers, farmers, and in a great many other notable capacities. 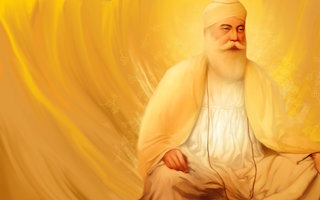 Guru Nanak Dev Ji(1469–1539), founder of Sikhism, was born to Kalu Mehta and Mata Tripta, in a Hindu family in the village of Talwandi, now called Nankana Sahib... 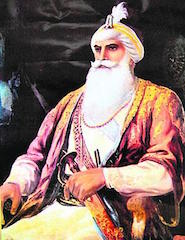 Nawab Kapur Singh was born in 1697 in a village near Sheikhupura, Punjab, Pakistan. He was given a jagir in 1733 when the Governor of Punjab offered the Sikhs... 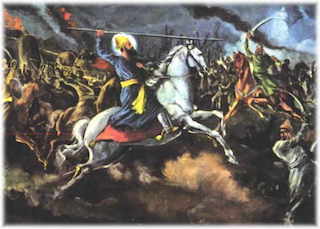 Humanity is Unity in our Diversity 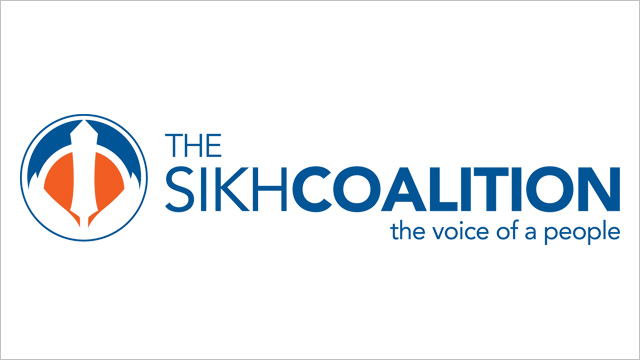 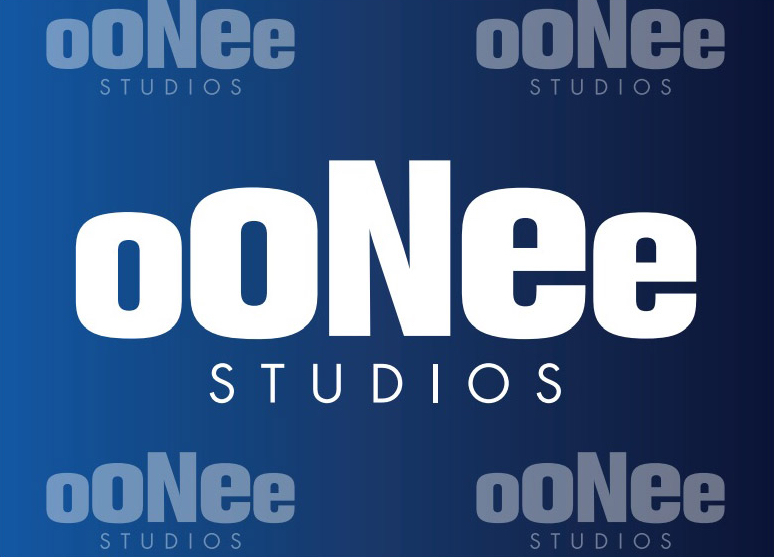 Your participation and support is significantly needed.